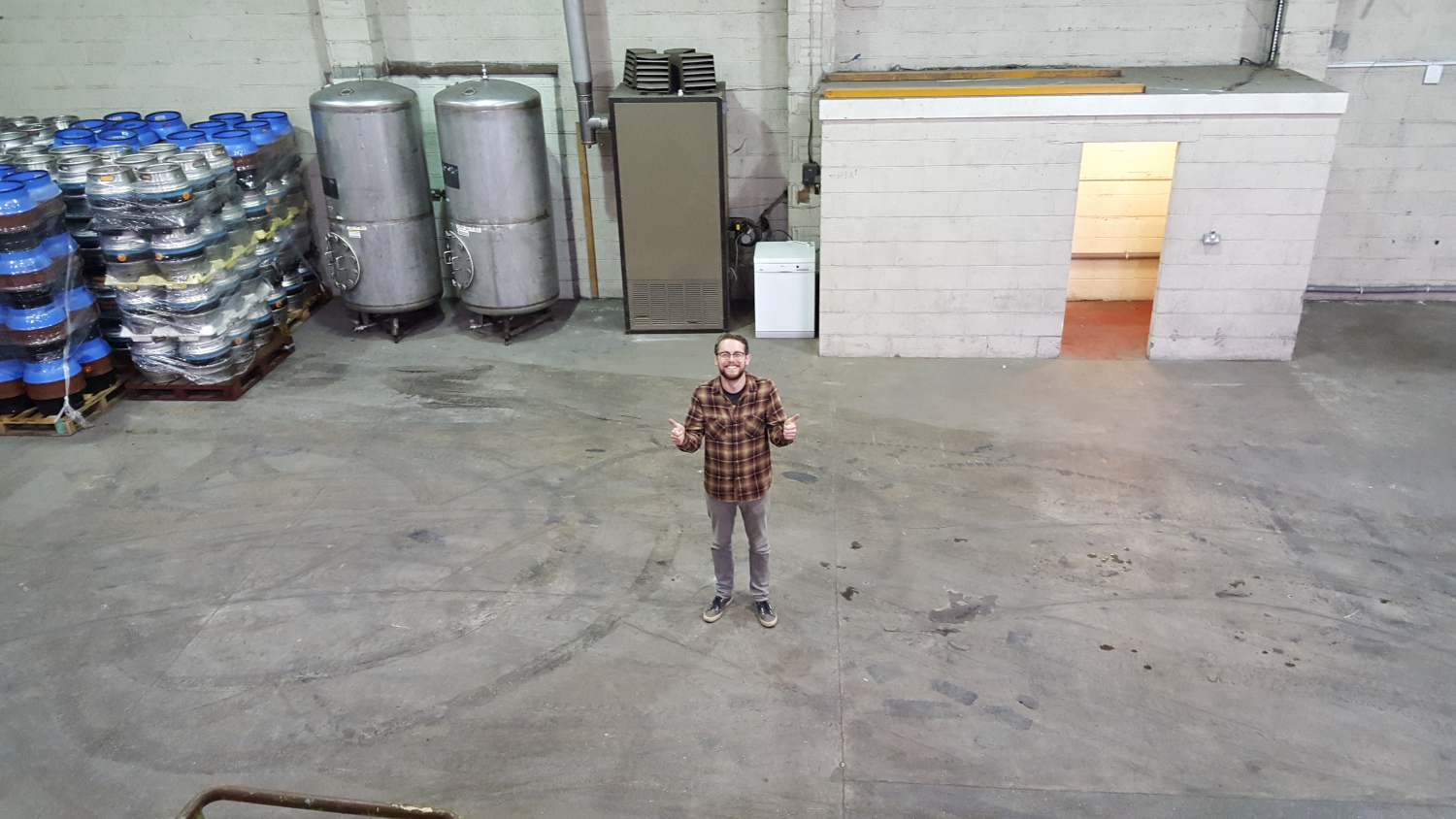 What a lot has happened in the last four years! Here’s a quick run-down of the exciting bits from the last year.

Exactly a year ago we launched our first beer in can. Roar Power was our second collaboration with our good friends at Holy Roar Records, a hot pink fruited pale ale in a hot pink can! It was great to get this beer out to many more places than we’d been able to reach with our bottles, and a really fun collab to work on. We launched the beer with a five-date nationwide tour by Holy Roar bands, Pijn and Slow Crush, and corresponding tap takeovers in those cities. Loads of fun! 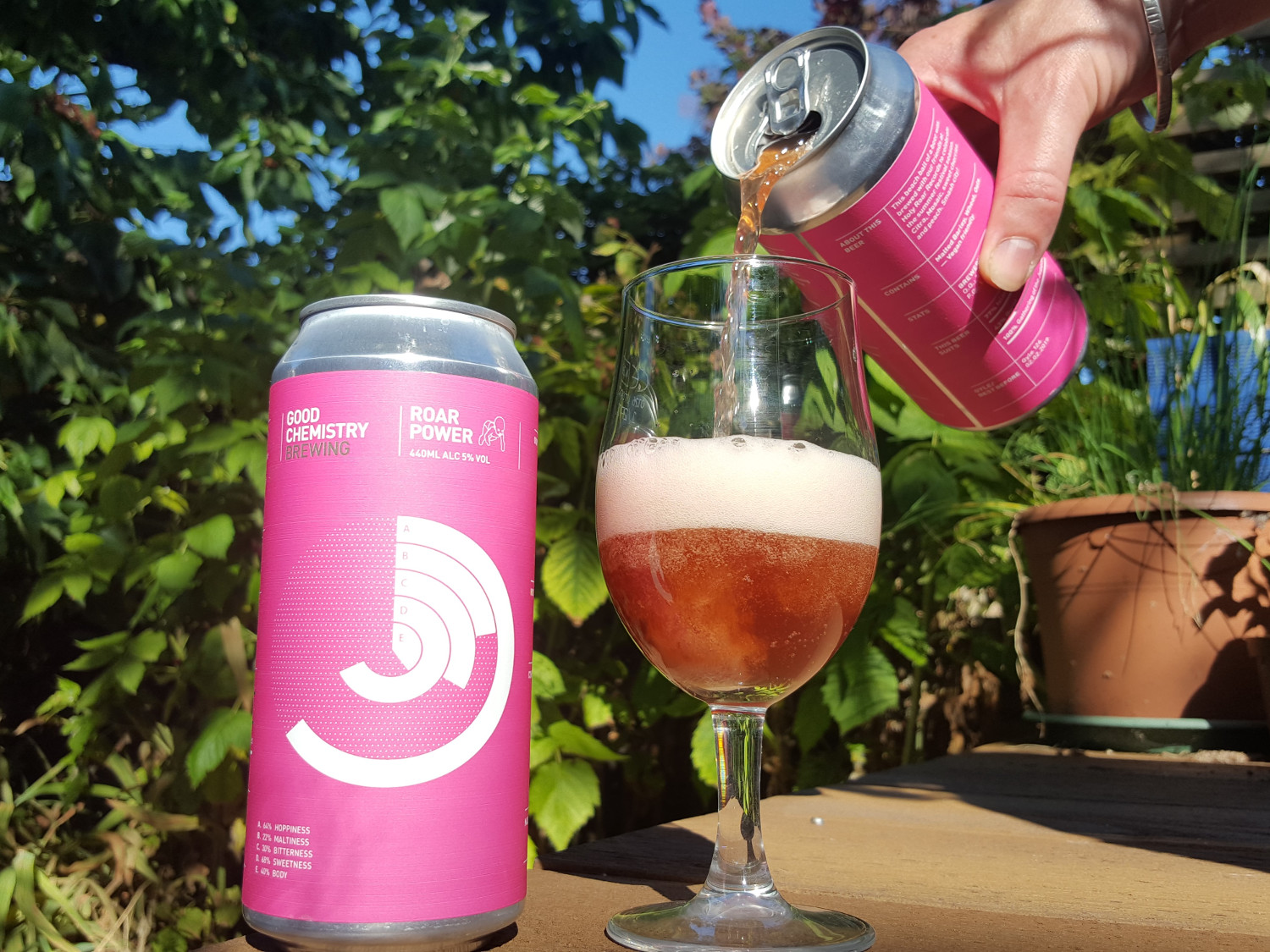 Our beer (and us!) went to the CAMRA Great British Beer Festival for the first time last year. Kokomo Weekday went down a storm, and we had a really good time up there. This August we’re pleased to be represented by both Time Lapse and Boundless Sky.

Two more great East Bristol Brewery Trails have taken place in the last year, each bigger and better than the previous one. We have just announced that the eighth Trail is to take place again on the August Bank Holiday weekend, so we look forward to seeing you then.

Bob and I (Kelly) were invited to pour our beer at Beavertown Extravaganza in September, the only Bristol brewery there. This was a great opportunity to meet some London brewers and share our beer on a massive stage. And also, at the after-party, to drink negroni on tap in half-pint measures (hurty heads the next day!).

We’ve attended two Bristol Craft Beer Festivals in the last year, one in September 2018 and then again in June this year as it moved to earlier in the summer. As always these are great events, giving us an amazing platform to talk to our greatest audience – the people of Bristol. We love getting to meet other breweries too, and were lucky enough to be situated next to one of our favourites, The Kernel, for both BCBFs. We’re off to London Craft Beer Festival for the first time next week, which is super-exciting.

We’ve done numerous tap takeovers, in Bristol and beyond, and have also taken on a few new distributors, so our beer is reaching further out of Bristol more and more often now. Our priority and focus will always be Bristol (as we have the East Bristol Brewery Trail this month we’re scaling back our distro pallets to ensure we don’t sell out at the brewery trail and still have plenty of beer for our Bris customers), but we’re brewing enough to get the Good Chemistry word out more widely now.

We brewed our first (and second!) lager last year, once for the World Cup and once at Christmas.

We collaborated with Stroud Brewery in January to brew Dubbel Bond. We then worked with Masa + Mezcal to brew their house beer. We continue to brew Honest Drop for the Honest Burgers restaurant in the centre of town too.

We celebrated a year of Kokomo Weekday with our Kokomo Crawl at the end of February, slinging pineapple emojis, Hawaiian shirts and yacht rock out all over Bristol. It’s now our biggest-selling beer, and we love how much you’ve all taken it to your hearts. Yes Kokomo! 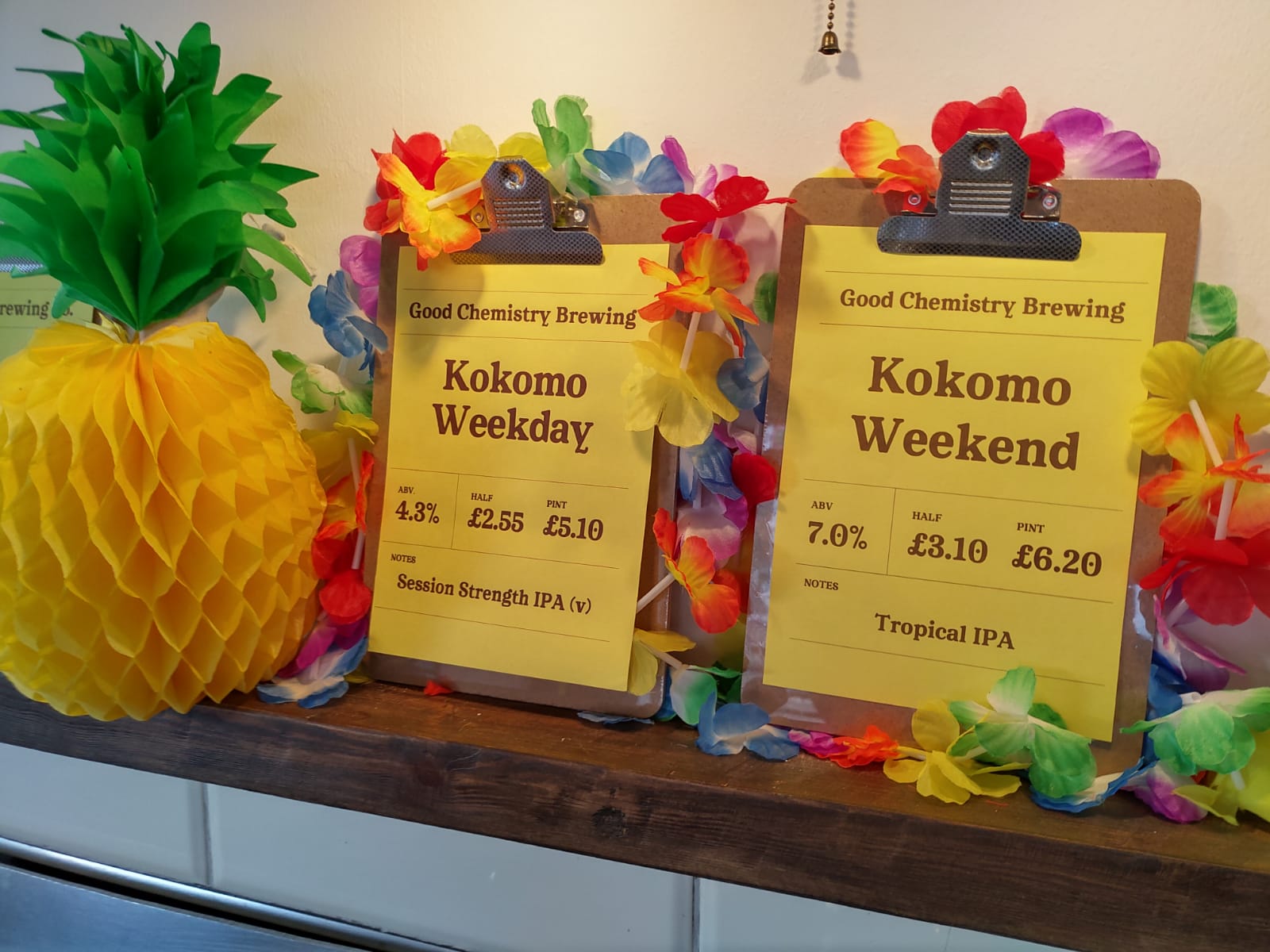 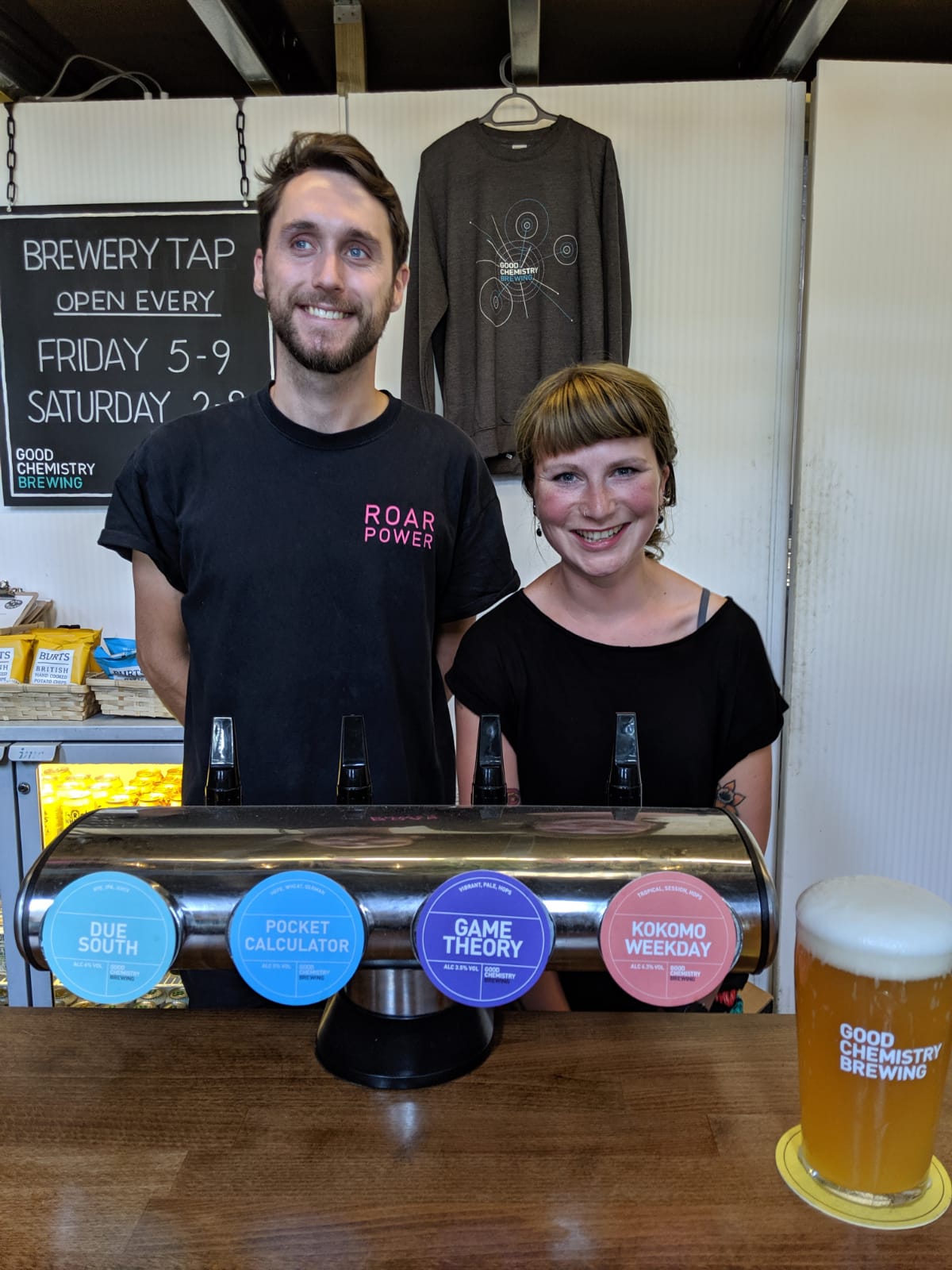 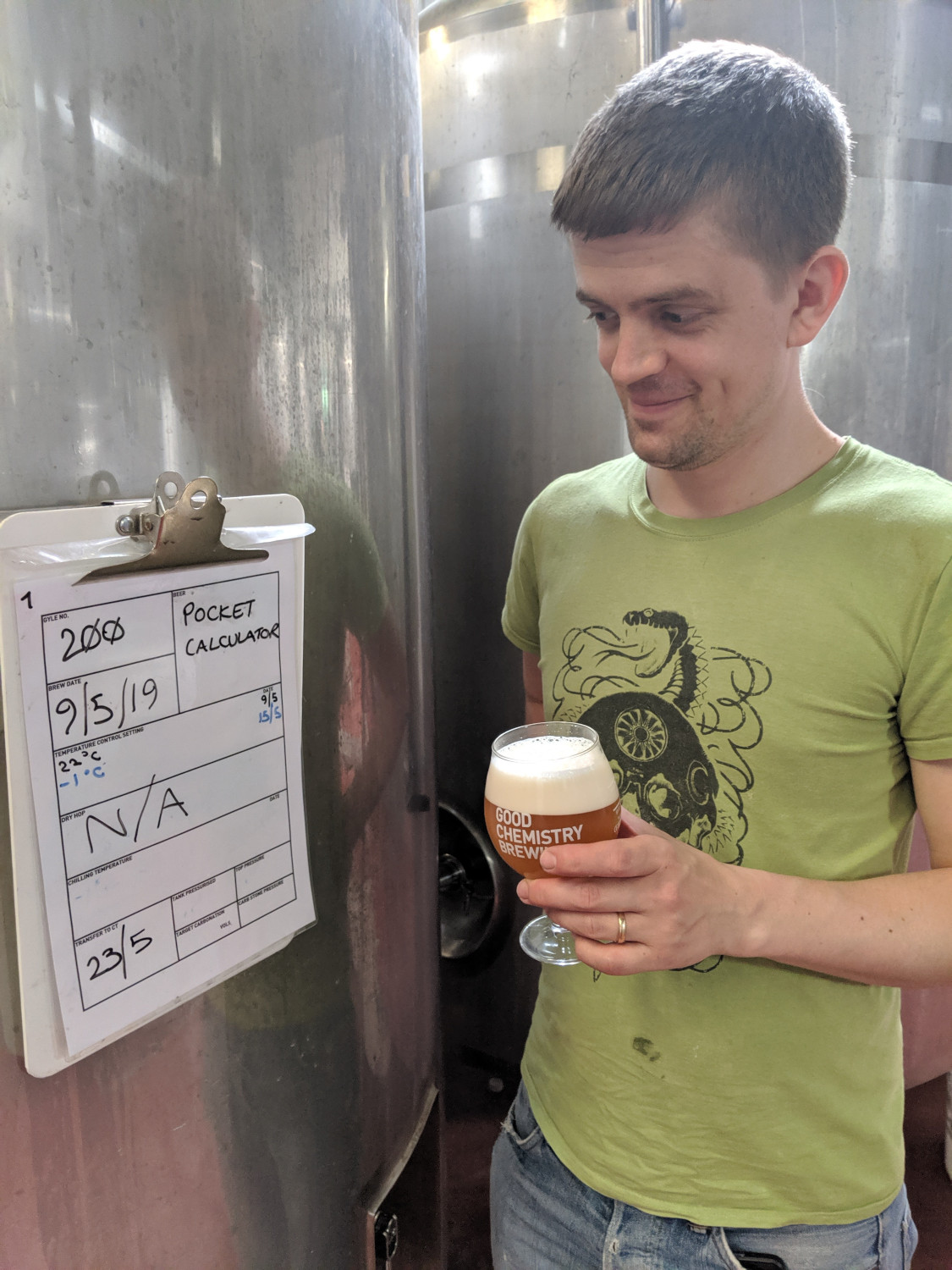 We said a sad good-bye to drayman and brewery assistant Tom in January, and a happy hello to brewer Fergus in April. Fergus designed our 200th gyle (meaning we’ve brewed over 200 times since starting GCB!), this summer’s Pocket Calculator.

Dan stayed with us once the brewery tap closed and he finished his Masters degree. He’s been managing our social media with me, becoming the best drayman in Bristol and, since the end of April, running our brewery tap again, alongside his team of awesome women: Jayde (pictured here with Dan), Artemis and Lorna. Having these guys at the tap has given Bob and me something of our weekends back. We’ve also engaged a bookkeeper, meaning my evenings are no longer taken up trying to figure out what we spent £23.69 on three months ago!

Sam, our right-hand-man, hasn’t gone anywhere, except to join Bob and me in our separate venture, opening The Good Measure, more about which a little later!

I’ve run three Women In Beer events up at The Good Measure, the most recent just this Thursday, and I’ve been delighted by the positive response – from women and men alike. We’ve had a series of great events at the brewery tap too, from Eurovision and Glastonbury to illustration and cycling, with loads of tasty food pop-ups, including last weekend’s incredible Season & Taste takeover. Working on events outside the usual beer sphere, and with other local businesses, is one of our favourite things, so thank you for your continued support with these. We have our second Tour De Tap bike ride coming soon, keep an eye out for that!

As mentioned earlier, last December we also opened a pub, The Good Measure on Chandos Road in Redland. This goes from strength-to-strength, and we’re really excited about the events we’re putting on, the regular customers we’re seeing, and the community we’re building. We have a good team up there in Will, Martyn and Dave. Chandos Road Street Party is at the end of September, so do pop up and see us then!

Our rich, malty 5.6% Extra Special was awarded runner-up Beer of the Festival at the CAMRA Bristol Beer Festival in March – a triumph for good, honest, ‘normal’ beer, and a real boost of recognition for Bob. We think he’s the best, and brewing the best beer he ever has, now alongside Fergus with his expertise, knowledge and experience, so it was brilliant for him, and us all, to be rewarded like that.

So here’s to our fifth year in business, and, as ever, thank you for your continued support of what we’re doing. In May we celebrated our biggest sales month so far, and we’re on target to better even that before the end of 2019! Without you buying our beer, enjoying it, visiting our pub and our brewery tap, supporting our events, we wouldn’t still be here, but we are, growing all the time, and we absolutely love it – cheers! 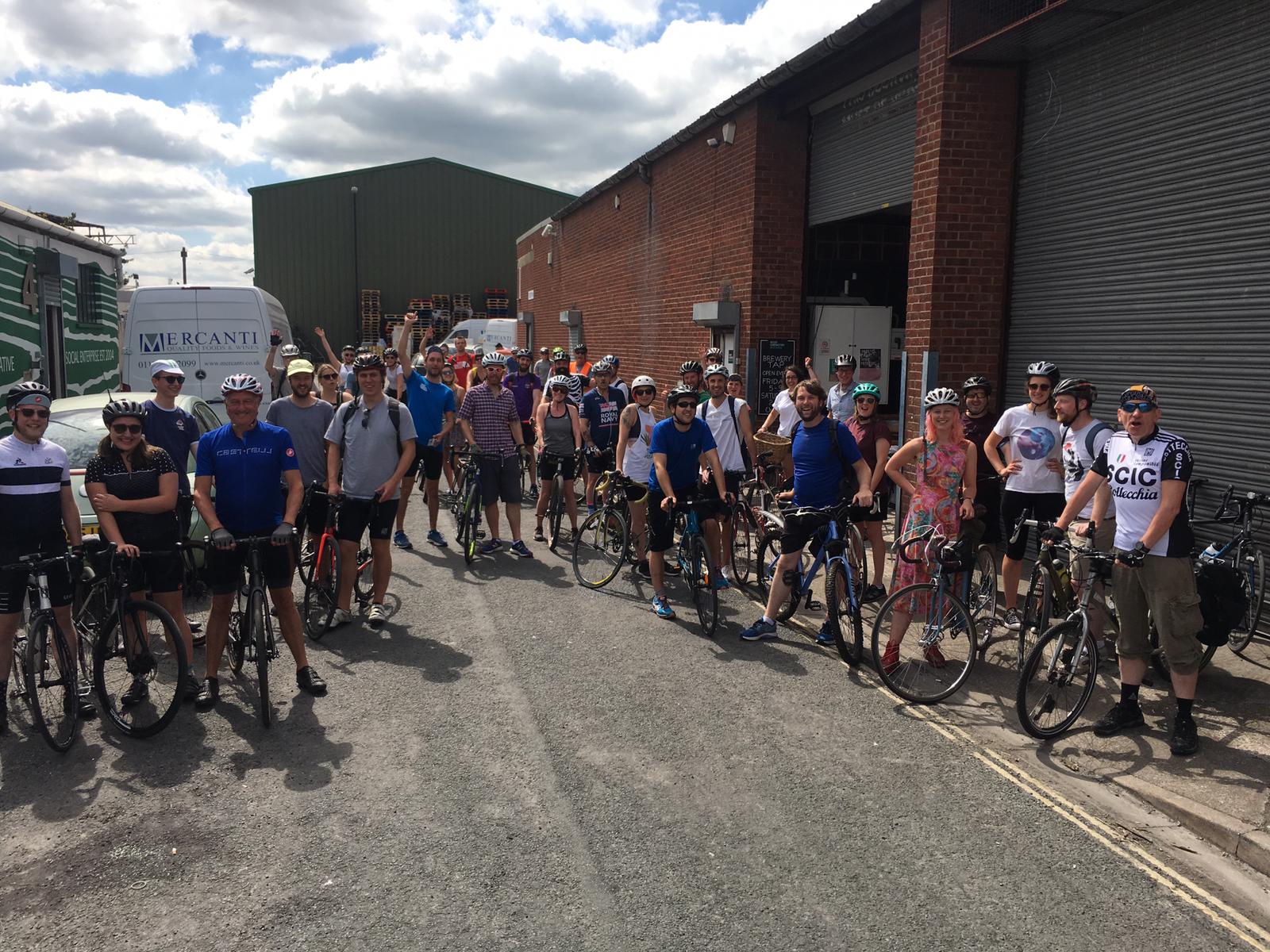 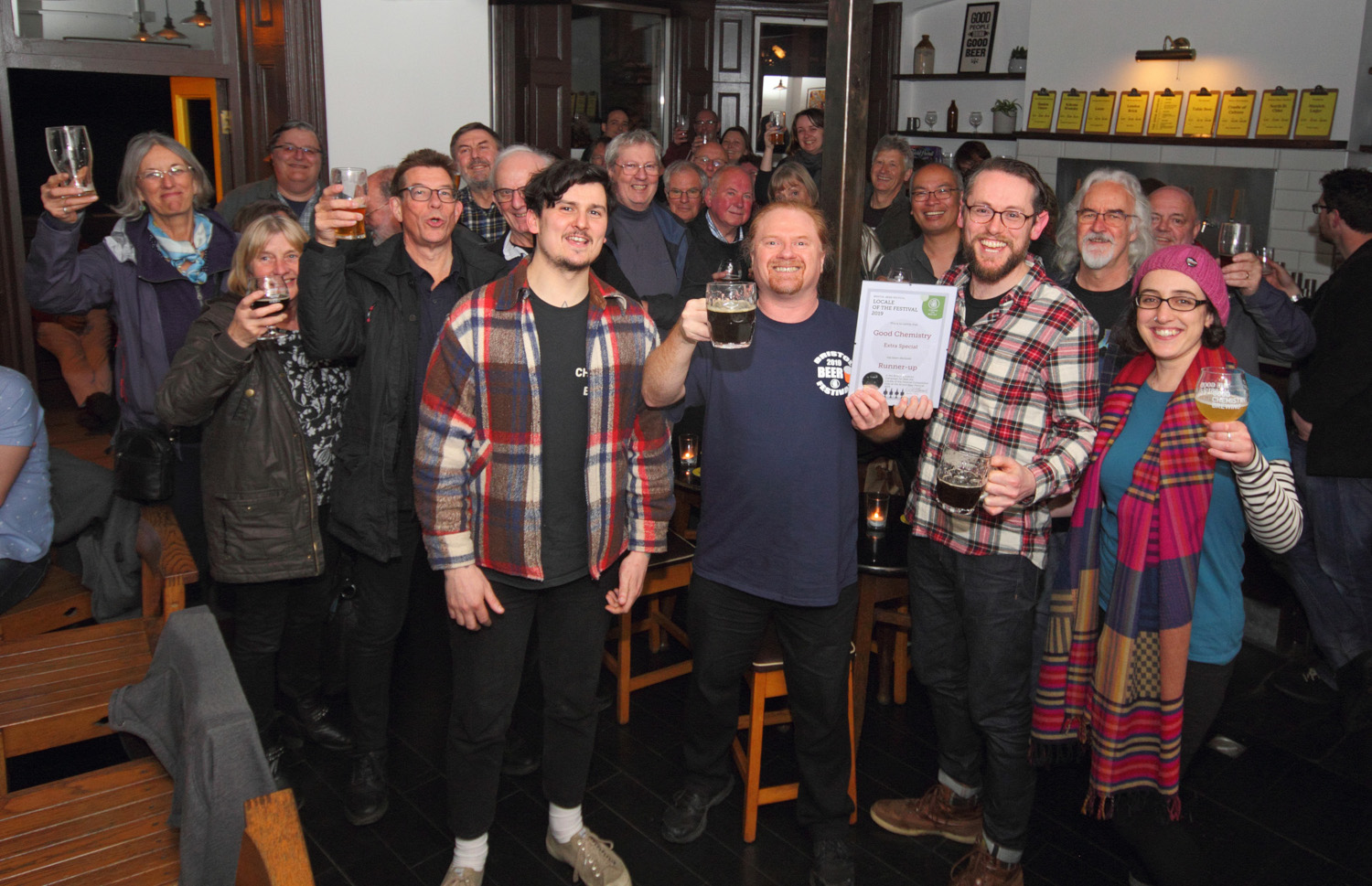 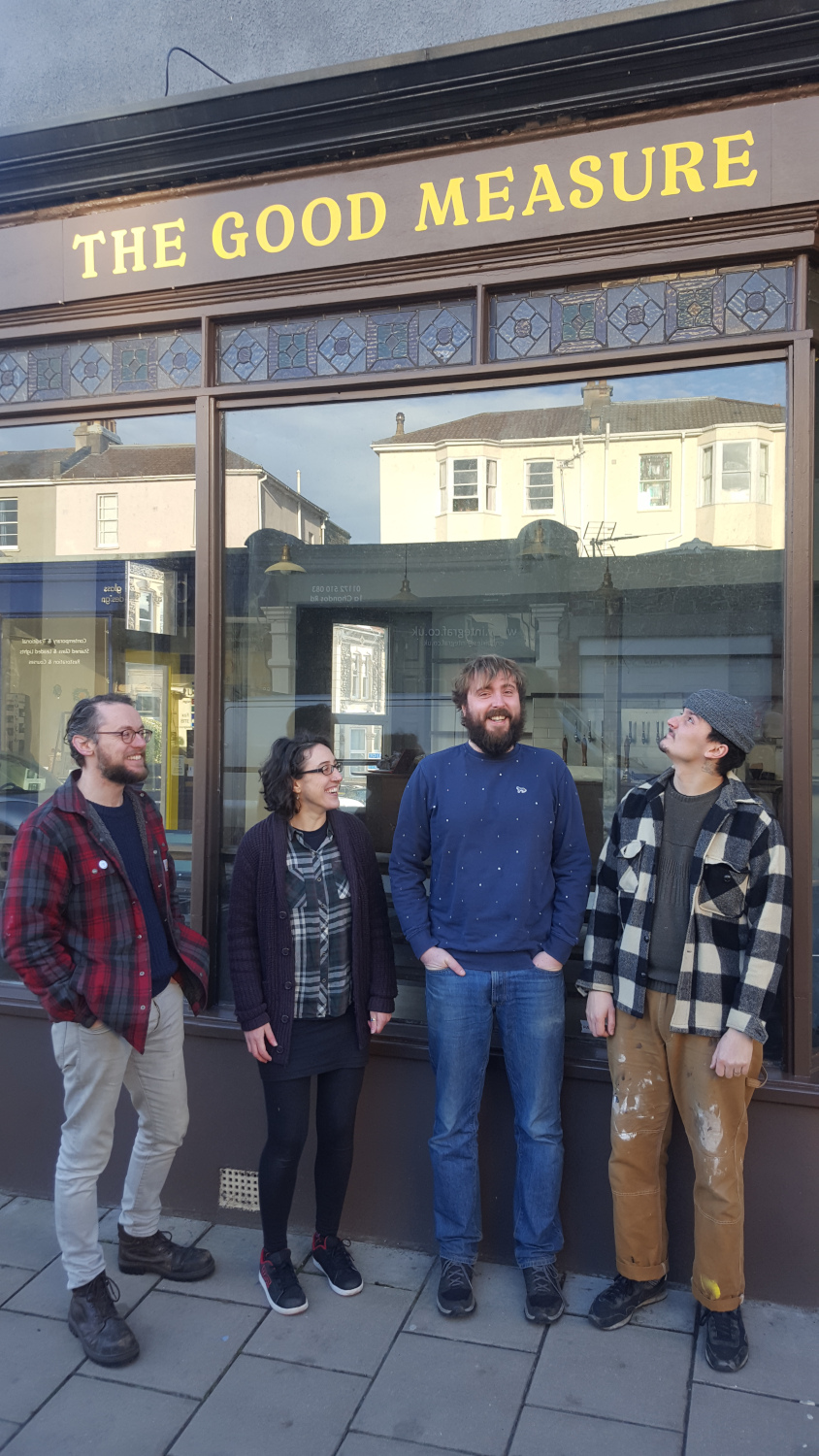