Here at GCHQ we’re pretty bored of winter, so we’re very excited to be releasing our new beer: Kokomo Weekend! It is a big and bold IPA weighing in at 7% abv. We’ve brewed this to reflect the kinds of IPAs that we’ve been drinking and enjoying lately. Big on tropical flavours of mango, pineapple and passionfruit, but with a restrained bitterness and light body. This is a beer to conjure up thoughts of Caribbean beach holidays, steel drums and azure sea. Winter’s over, right?

We’ve spoken before about our wish to avoid reliance on beer styles, but we are happy to refer to Kokomo Weekend as an IPA. We feel the style is so iconic and so widely recognised, that we won’t be excluding many people by using the term.

IPA originally meant India Pale Ale. The style grew from British brewers trying to make beer that would survive the long journey by sea to India. In order to ensure the beer arrived in good condition they used a lot more hops in the brewing process and brewed the beer stronger. The bitterness from the hops and the increased alcohol content imparted anti-bacterial properties to the beer, so these beers survived the journey without going off. So, in short, IPAs are stronger and hoppier versions of pale ales.

In more recent years, IPA has been given a new lease of life by the craft breweries of America. In the mid-1980s breweries like Sierra Nevada and Anchor started experimenting with the style and it has grown in popularity since then. And with all the new hops coming out of American hop development programmes, IPA has become the go-to style to show them off. Interestingly, the style has taken on different characteristics in different areas of the US. Broadly speaking, west coast IPAs tend to be more bitter with dank and resinous flavours; east coast IPAs have tended to have more malt character reflecting the brewing traditions of the British settlers; and most recently, New England IPAs have grown in prominence as having low bitterness, juicy and fruity hop flavours, and a (sometimes very) hazy appearance from the yeast strains used.

The high level of interest in the New England take on IPA has led many breweries to try and imitate the characteristics. Fruit concentrates have been added to beers to imitate the hop flavours. The look of the yeast haze has been achieved by adding flour to make the beer cloudy! This all seems to us to miss the point of brewing beer.

So, all of the tropical fruit flavour in Kokomo Weekend comes from our liberal use of American hops: namely Mosaic and Azacca. We don’t use any fruit extract, puree or concentrate. On brew day, we don’t put any hops in the kettle, they all go in the whirlpool after the boil. This provides all the bitterness for the beer but also locks in loads of flavour and aroma. At the end of fermentation, we do a double dry hop for a really fresh hop aroma and flavour. And because this beer focusses squarely on hops, we use a fairly neutral malt bill to give body and mouthfeel without getting in the way. 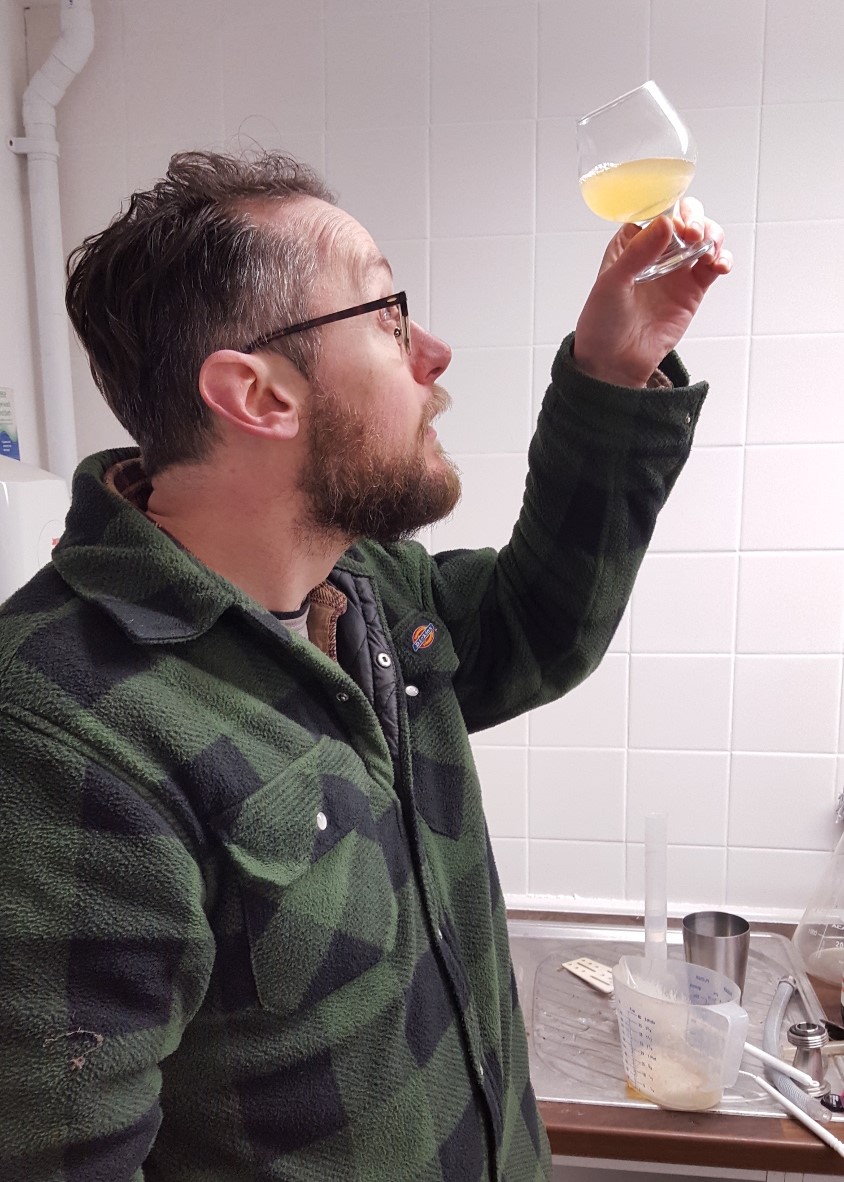 We’ll be pouring this beer for the first time at the Greenbank pub in Easton on 24th February (see our Events page), and we hope you can join us there. After that it will be released across Bristol and Bath, so look out for it in all the best bars, pubs and bottle shops near you soon. Follow our social media (facebook, twitter, instagram) for the latest updates on where you can find it, and let us know how you like it! 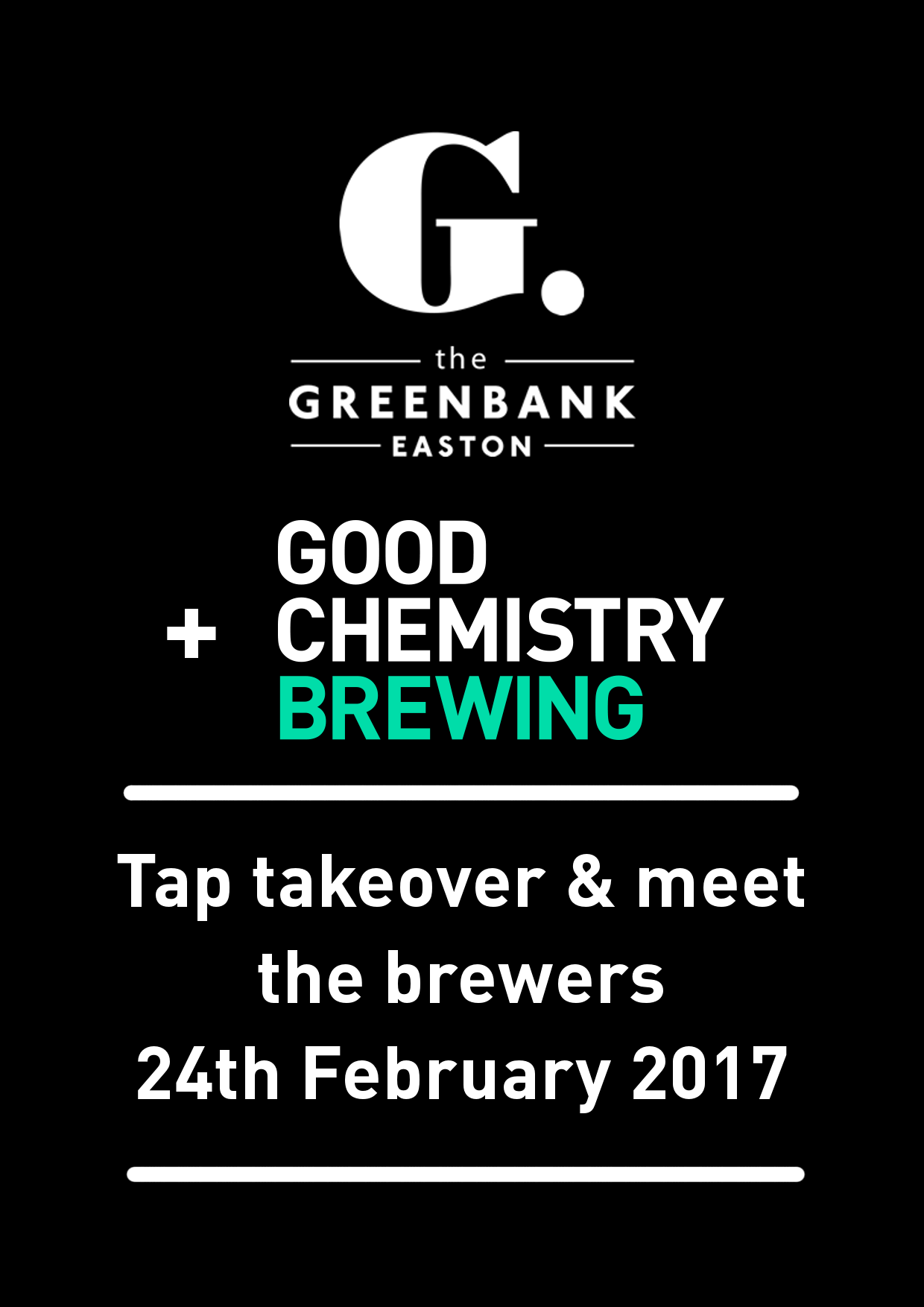 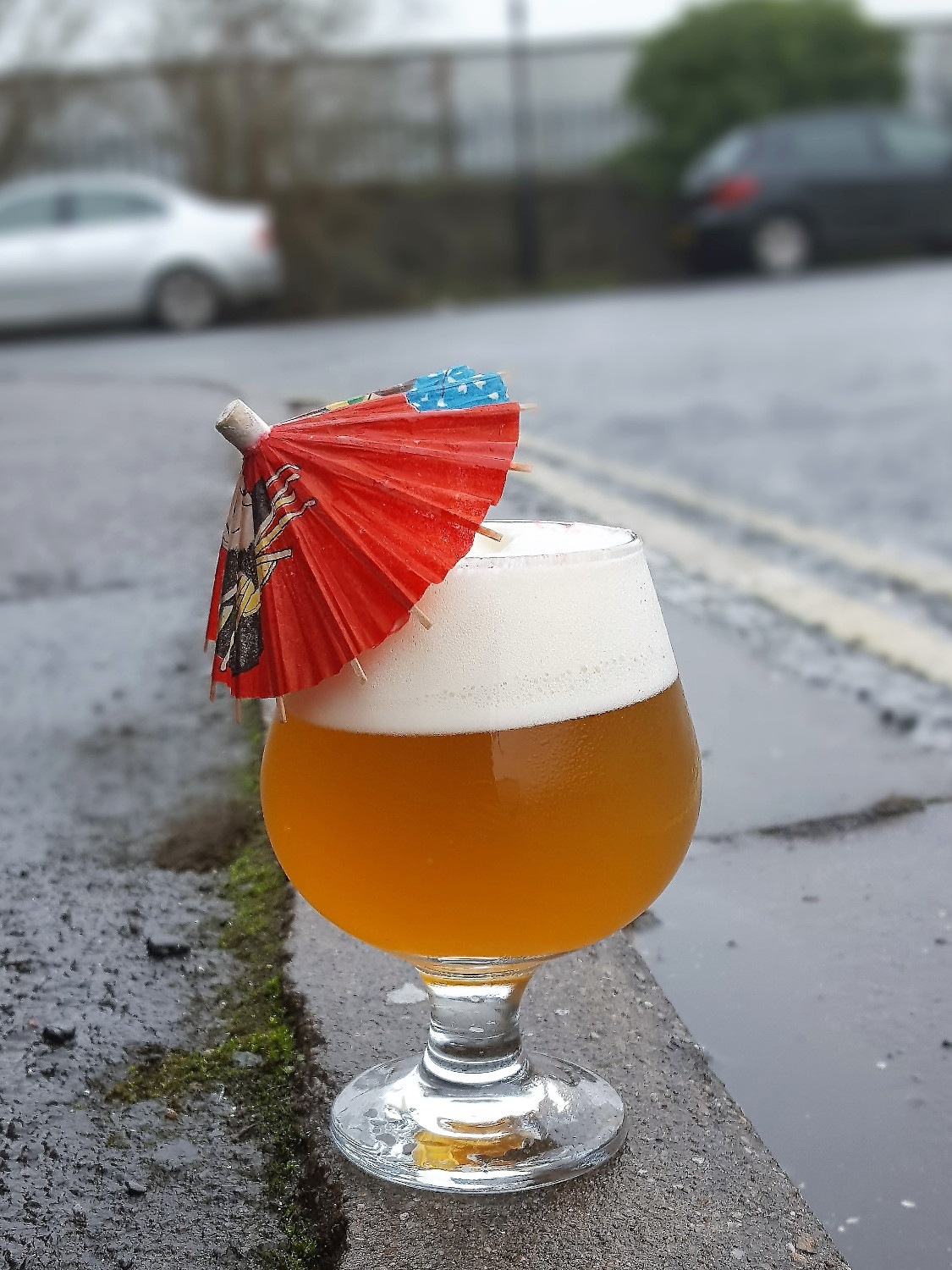